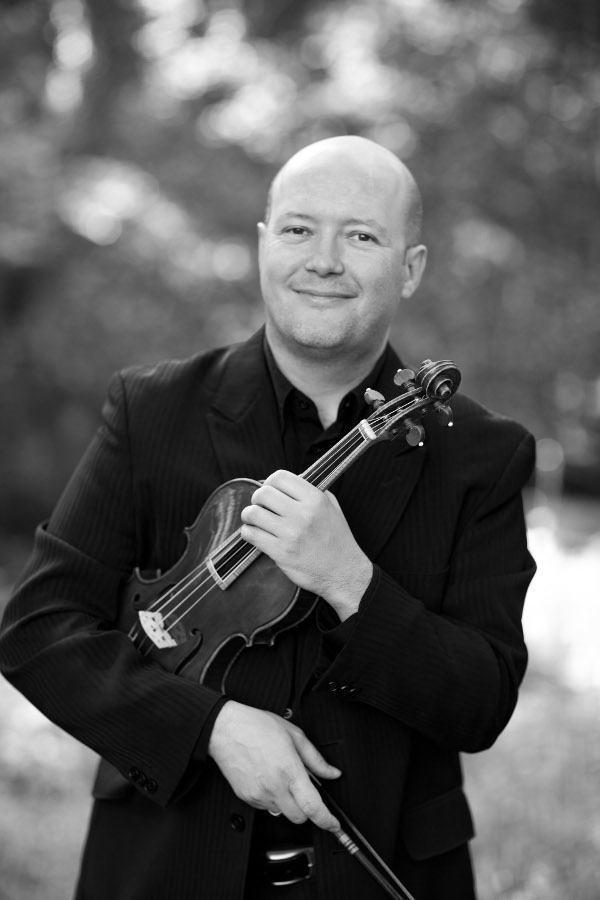 Flacio Losco also performed as tenor un oratorio and operas. In 2017, he had the opportunity to conduct Mozart’s Requiem. He is currently teaching at the Conservatoire de Nice.